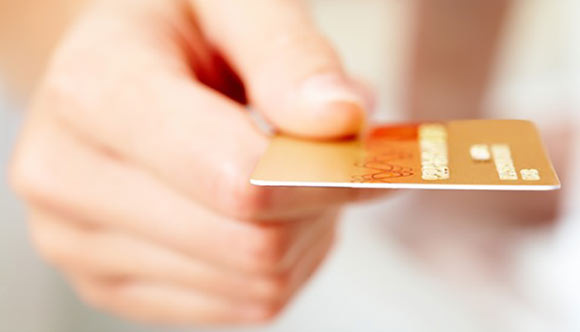 Card-linked offers may seem like a relatively new development – a breakthrough very much still in the making – and it is. But the industry as we understand it today, is also the slow maturity of more than two decades of market testing and iteration. In Part 1 of a two-part series, we explore the very recent history of card-linked offers as we know them today.

2010 saw the rise of Card-Linked Offers, as a distinct marketing segment unique from, and very much intent on superseding, both the declining daily deals phenomenon, as well as conventional loyalty marketing schemes such as reward cards and coupons. To that effect, expansion of the field has positively exploded. 2011 saw a flood of startups and established industry giants alike rush into the field in a series of uncoordinated first attempts at cornering the card-linked offer market before it even crystalized.

American Express Company (AXP), the largest credit card issuer by purchases, began delivering customized discounts and offers to cardholders who opted into the program. In return, participating cardholders allowed AmEx to mine their personal Facebook data.

At the time, this drive for online integration and data collection in return for rewards was largely informed by the rise of mobile and online payments, and the apparent success of e-coupon purveyors such as Groupon. With continual iteration, and the sensational but completely understandable implosion of Groupon’s daily deals model in recent times, the doors have swung wide open for card-linked offers to enter the mainstream.

In October of this year, many of the movers and shakers of the e-commerce, payments, banking, and social media sectors formally formed The CardLinx Association, an interoperability organization promoting the adoption and expansion of card-linked offers. Industry giants, including Microsoft, Facebook, Bank of America, Mastercard, and LivingSocial, just to name a few, see card-linked offers as a keystone of the new consumer experience.

Industry experts have projected earnings from the real-time, locations-based deals sector to surpass 4 billion by 2015. In 2010, that number was just 815 million. But in many ways, so-called static or delayed card-linked offers have existed as a viable marketing strategy for some decades now.

Today’s consolidated systems, in which a single consumer credit or debit card is linked to all manner of personalized discounts, deals, and promotions, is only a degree removed from the relatively simplistic, and already widely adopted, rewards cards issued by banks and other financial institutions. These often points-based systems are, in turn, not so removed from the simplest proprietary rewards cards offered by retailers, grocery chains, and airlines. That means that, from an evolutionary standpoint, the story of card-linked offers begins in the 1980’s.

Join us next week as we dive into the frequent flier programs of the 1980’s (the granddaddy of loyalty programs) and the delayed card-linked systems (think rewards credit cards) of the 1990’s that we still use today. More importantly, we will look at some of the differences between the delayed and proprietary card-linked rewards programs popular today and the rapidly crystallizing real-time card-linked offers sector.

3 thoughts on “The Makings of an Industry: Card-Linked Offers – Part 1” 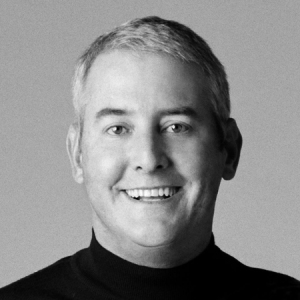