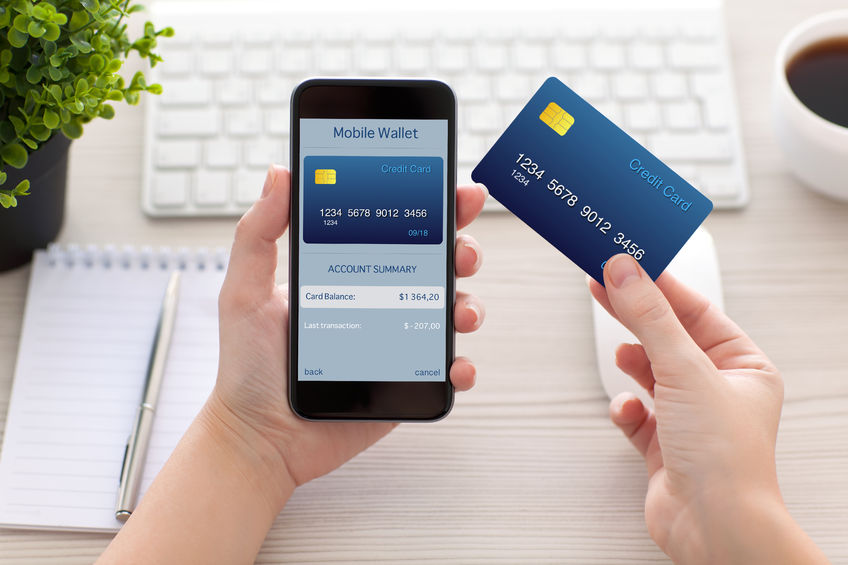 On November 16, 2010, T-Mobile, Verizon, and AT&T formed ISIS (Softcard), in order to enter the mobile wallet space, initiating the mobile wallet war.  Google had its wallet, banks were building their own, and many tier one merchants had no interest in paying or sharing their data with the mobile carriers or Google. Then ApplePay came along and everyone said ApplePay had figured it out and would win the war. The problem with mobile wallets is that the war was initially fought by firms trying to fix a problem that did not exist and not knowing what they were really fighting for, payment integrated marketing.

As of July 2016 all of the mobile wallets lost the war.  After BILLIONS of dollars spent (Soft Card ~ $800MM,  Google Wallet $1 billion+…) and little consumer or merchant adoption,

Right there, with those seemingly simple steps, the mobile wallet lost 99% of consumers. Mobile wallets failed because payments is NOT broken for consumers. Payments may be terrible for retailers because of the fees, but consumers are covered with their ubiquitous plastic that works everywhere and is easy to use.

Part 2. Why Card Linking is the Holy Grail.

One thought on “Part 1. Its the Wine, not the Vessel that Matters; Why Mobile Wallets Failed”